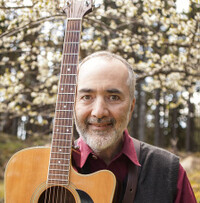 Raffi Cavoukian, a renowned Canadian musician and author the Washington Post once called “the most popular children’s singer in the English-speaking world,” was a pioneer who brought quality music to children with respect for their age and growing minds. Parents and educators embraced his music and “Beluga grads,” the generation who grew up singing “Down by the Bay” and Raffi’s signature “Baby Beluga,” are now raising their own kids with his songs! Raffi is founder and chair of the Centre for Child Honouring on Salt Spring Island, British Columbia, where his years of working with children and educators have evolved into the Child Honouring philosophy, a children-first approach to healing communities and restoring ecosystems, which views how we regard and treat our young as the key to building a humane and sustainable world for ourselves and for those to come.

Back in the 1980s, media critic Neil Postman took Marshall McLuhan’s famous phrase “the medium is the message” and gave it a twist for kids and television: “It’s not what they watch, it’s that they watch.” Postman meant that for little kids who don’t have enough life experience to make sense of television imagery, the content is secondary to the experience. He was referring to television’s intrusive impact (with prefabricated images) on the infant physiology. A television broadcasting in the living room blurs the adult–child divide by offering moving images that take no skill to watch. Children love Saturday morning cartoons, and Sesame Street, in Neil Postman’s razor-sharp observation, taught children to love television.1 Now, shiny tech mobile devices further blur the adult–child divide.

In the 2012 report Facing the Screen Dilemma: Young Children, Technology and Early Education, Campaign for a Commercial-Free Childhood and two other organizations concerned about tech’s effect on children state, “There’s no question that screen technologies are drastically changing the lives of children. As a result, early childhood educators face a complex dilemma. How do we best support children’s growth, development, and learning in a culture increasingly reliant on screens?”2 Marie Winn, author of The Plug-In Drug, concurs: “The electronic media are so much more pervasive in early childhood. You can find screen devices in cradles, in cribs, in strollers. They are widely used in potty training! The effects on the vulnerable brain are indisputable.”3

Despite the advice of the American Academy of Pediatrics that children under 2 watch no television, screens increasingly intrude into the lives of young people: 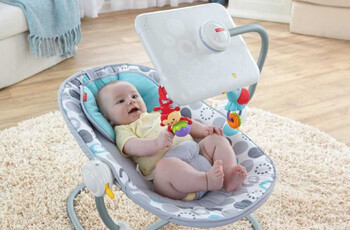 This screen time is at the very start of life, the formative time for the growth of intelligence that colors the whole of a person’s experience. We know that it’s the experiences in the early years that largely shape the emotional tone of being and outcomes in health, resourcefulness, creativity and productivity for a lifetime. Early social impressions are what connect the growing brain, for better or worse, and unfortunately, screen time only increases as children get older.

"Data vary on screen time for preschoolers. But even the most conservative findings show that children between the ages of 2 and 5 average 2.2 hours per day. Other studies show that preschoolers spend as much as 4.125 to 4.6 hours per day using screen media. As children grow older, screen time increases and they tend to use more than one medium at the same time. Including when they’re multi-tasking, 8- to 18-year olds consume an average of 7 hours 11 minutes of screen media per day – an increase of 2.5 hours in just 10 years"6 [Emphasis mine].

And with kids using social media at a younger age than we expected, the concern grows: “Even as social networking sites are being marketed to young children, a study by Stanford University researchers found that girls ages 8 to 12 who are heavy users of social media are less happy and more socially uncomfortable than their peers.”7 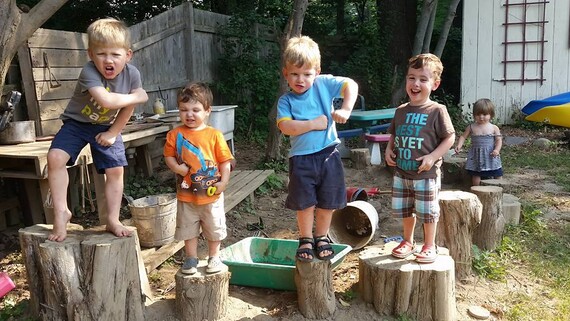 Because young children learn best while outside, with people, and by using their whole bodies in active play and sensory rich environments, the report’s conclusion comes as no surprise:

"There’s no evidence that screen time is educational for infants and toddlers, and there is some evidence that it may be harmful. Some carefully monitored experience with quality content can benefit children over 3. But what’s most important for children is lots of time for hands-on creative and active play, time in nature, and face-to-face interactions with caring adults. And, regardless of content, excessive screen time harms healthy growth and development."8

It’s critical that parents and child care providers provide kids with an assortment of play-based activities and resources to take the place of inactive screen time. Our children’s well-being depends on it. Play’s the thing!

3 Personal communication, February 2013. The 25th anniversary edition of The Plug-In Drug: Television, Computers, and Family Life was published by Penguin in 2012.